Casa Carlucci, the current residence to the US Ambassador to Portugal, is significant for its architectural, cultural, political, and diplomatic purposes. Built in 1861, the building known as Casa Carlucci serves as an example of the Neoclassical style that was prevalent during the time. The property has recently been added to the list of Culturally Significant American Properties Abroad, mainly due to the political history that surrounds the residence. Recently renamed to ‘Casa Carlucci’ as a way to recognize the achievements of former US Ambassador, Frank Carlucci, who is known in Portugal for his role that he played in founding democracy with Mario Soares, after the 1974 Revolution in Portugal. 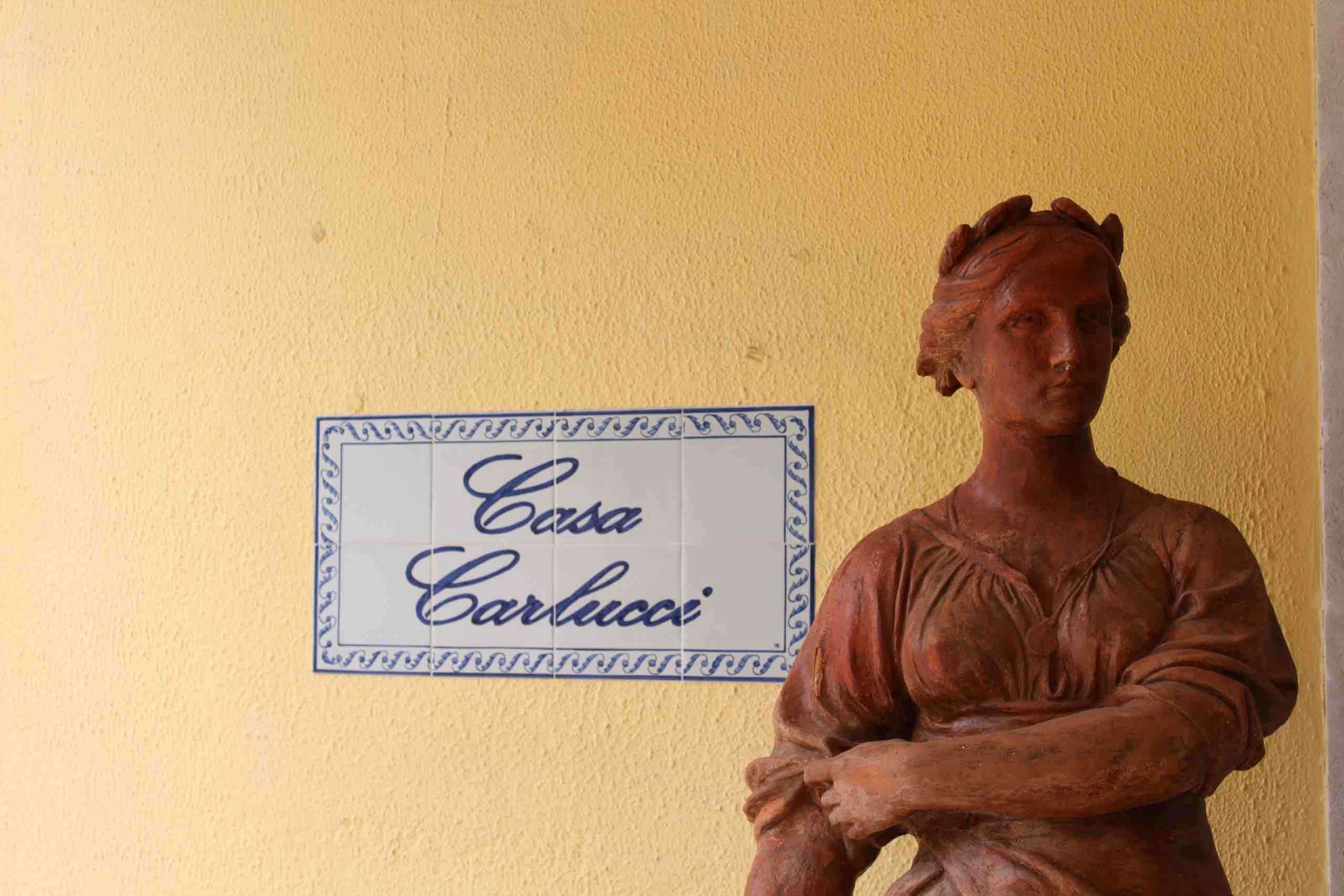 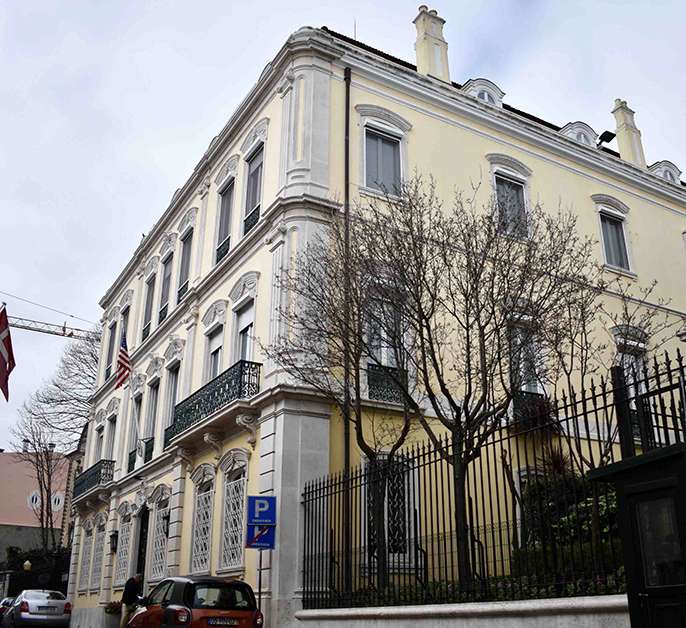